In most circles, the concept of pairing a drink with food defaults to wine. However, beer is a fantastic choice for many different reasons.

First of all, beer is basically a series of ingredients that have been cooked and therefore, the flavours and aromas in beer are quite similar, if not identical, to the flavours and aromatics in food. Secondly, the carbonation in beer and the bitterness from hops help to cleanse our palates, leaving us to get the most from our culinary experience. Finally, beer is such a wonderful social beverage that breaks down boundaries and opens conversation.

You might think that pairing beer with food can be difficult but if you follow these simple guidelines, you will find the journey of beer and food pairing to be exhilarating. 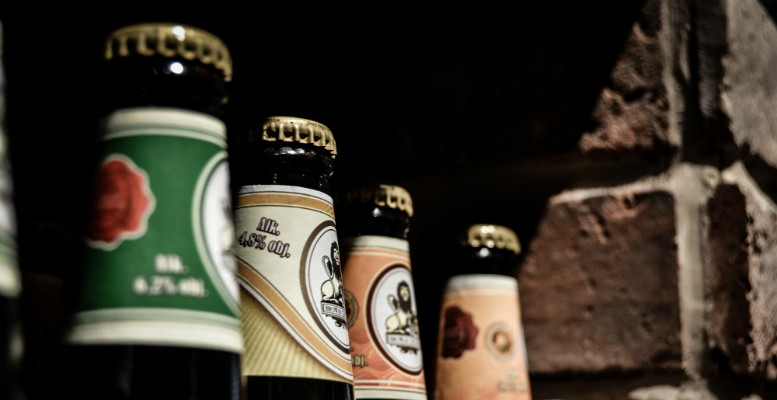 In this case, the beer will cut through some of the richer flavours and tastes in the food in order to cleanse your palate, so that you don’t feel so full.

A great beer and food match is apparent when you can’t tell where the food stops and where the beer starts. Each should make the other better.

Once you understand these concepts, it’s relatively easy to take the next step. At the beginning, the main match should always be the protein or the major component on the plate. However, it is equally important to recognize the importance of side dishes and also which spices and other ingredients have been used.

Take at least one dish and pair it up on the menu with a specific beer. Not only will this help your staff to understand how beer and food go together but it puts the concepts of beer and food into the minds of your guests.

It’s also very important to venture outside using only the pairing concept theory. I would strongly suggest that you do periodic tastings with your staff. Once a week or once a month, use four or five different menu items and sample them with a variety of different beers so that everyone can visualize and experience how well beer and food can actually go together.

Have fun with this. Beer and food pairings can help to increase sales and profitability but they also create new and exciting experiences for guests and will leave them with a vibrant memory of a great culinary occasion.